Chelsea midfielder Ruben Loftus-Cheek has stressed that the Blues are still in the running for the top four despite suffering a setback at the hands of Wolverhampton Wanderers last weekend. The Blues were widely fancied to get the better of the Wolves at Stamford Bridge but that was not the case with the west Midlands side securing a hard-fought draw in the end. 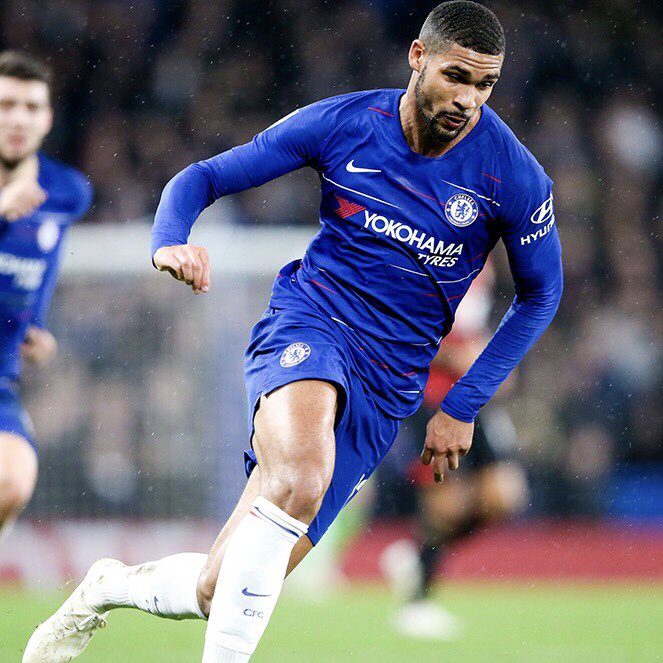 As such, the Blues failed to pick up two additional points which would have enhanced their top four ambitions but Loftus-Cheek has stressed that the club have nothing to worry about as long as they return to winning ways, he told the Blues’ official website: “It’s still all to play for. It’s been up and down for us but we will keep going, keep working hard in training. The points gap is not too big, so we keep going and try to get these wins.We knew Wolves would come here and set up like that. It shows teams are threatened by our creativity and want to sit back and get us on the counter. We switched off and conceded.”

With the recent stalemate, Chelsea are three points behind fourth-placed Arsenal in the standings but they can catch up to them when they play the game in hand against Everton next weekend. Still, there remains a sense of inconsistency which has hampered the club over the course of the campaign and next month’s league games at Liverpool and Manchester United could make or break their top four prospects.

Elsewhere, the west London giants are favourites to progress to the quarterfinal stage of the Europa League after a 3-0 win over Dynamo Kiev during the first leg of the round of 16. The Blues can progress to the Champions League by winning the competition itself and the players would no doubt want the additional avenue, should their league form stutter during the final months of the season.