Newcastle United manager Rafael Benitez has acknowledged that the contract talks have opened between him and managing director Lee Charnley. The Spanish tactician currently has a contract with the Magpies until the end of the season and he has previously refused to provide any update on his future with the club. 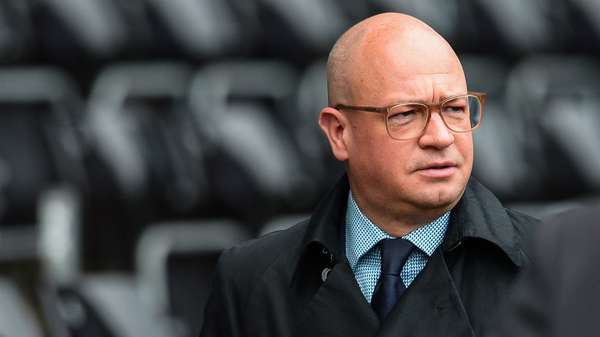 However, speaking to Sky Sports News, he has now indicated that contract talks are underway with the Tyneside outfit and there has been no contact from any other side. He added that he is more concerned about the club’s bid to beat the drop before deciding on his future, he told: “No contact from other clubs. At the moment I can read like you what is going on in the press, but the situation is exactly the same. My priority is to keep talking with Newcastle United and see where we are, and that’s it. I’m not considering anything until we progress and know where we are. Have I started talks with Newcastle? I had some contact with Lee Charnley but at the moment it is too early. We have to concentrate on the games.”

Newcastle have been in tremendous form over the past month and they have failed to pick up a point in just one of the previous six matches. This has helped them move seven points clear off the relegation zone and Benitez has indicated that another triumph should seal their safety for the ongoing Premier League campaign.

Over the past 18 months, there has been a concern that Benitez could step down from the club with the restricted spending in the transfer market but owner Mike Ashley has tried to change the stance of late with the club’s record signing of Miguel Almiron. Still, the Spaniard would want more marquee recruits during the summer and based on this, he could decide whether to prolong his stay with the North-East outfit.