Tottenham outcast Tanguy Ndombele continues to slide further down the pecking order at the club and there are a lot of reasons to believe that he will not be at the club for a long time. The French midfielder first had a fall-out with former manager José Mourinho and the Portuguese manager sidelined the player, casting him to a permanent place in the substitue’s be ch till he was eventually sacked before the end of last season. The departure of Mourinho from the Tottenham Hotspur Stadium was expected to be a turnaround and bring a breath of fresh air for Ndombele but that has, in fact, not been the case as the matter continues to get even worse. 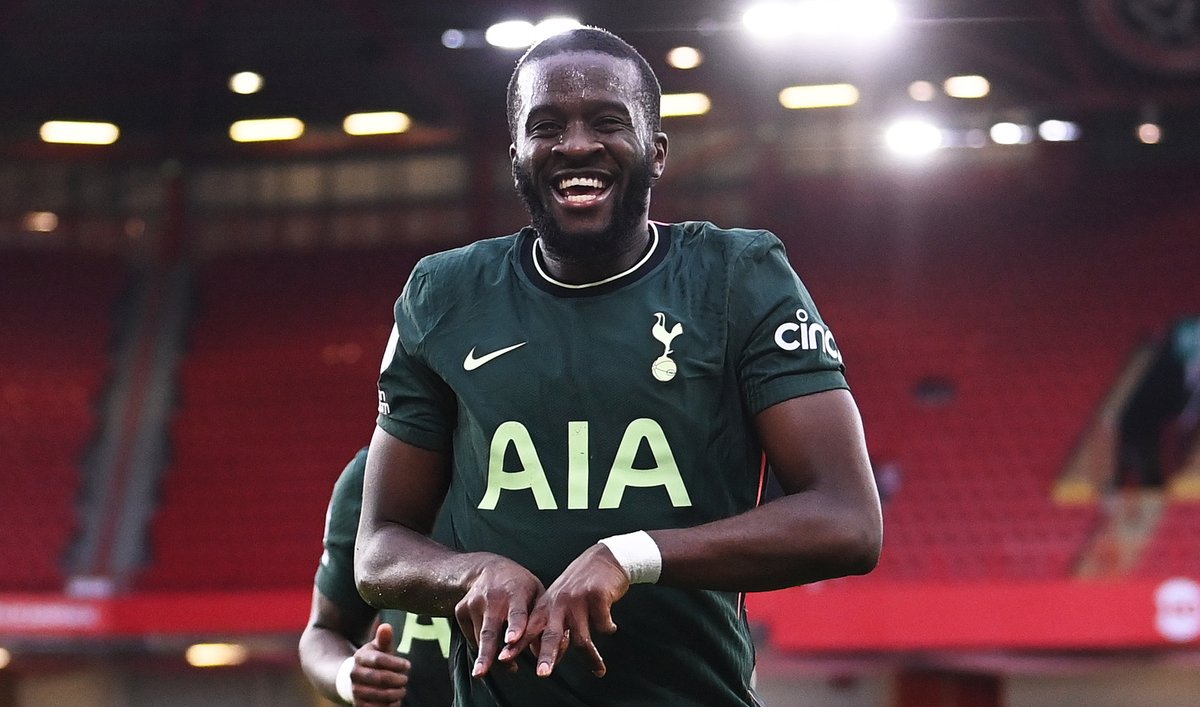 Despite the arrival of a new manager in Nuno Espirito Santo, the situation has not yet changed for the better for the midfielder and he has continued to maintain a spot on the bench. He reportedly had another fall-out with Nuno Espirito and that has sent a strong wave across all of the club’s that might want to show an interest in the player that they can start submitting their bids now. The ideal transfer for Tottenham involving Ndombele would be to use the player in a player-plus-cash deal to try and sign Ghanaian midfielder Franck Kessie from Italian Serie A side AC Milan in the January winter transfer window.

Kessie is a player that is attracting interest from a number of clubs not only from the English Premier League but from across Europe as well. He would be a top signing for Tottenham and he would further bolster their midfield ranks at the London club, especially after the recent sale of French midfielder Moussa Sissoko to Watford this summer. It does not look like Ndombele’s situation will improve anytime soon so a January bid is expected from Spurs for Kessie.