Chelsea manager Frank Lampard is pleased with the form of Tammy Abraham this season but won’t comment on the international future of the marksman. The 22-year-old has been the Blues leading scorer this term with seven goals across all competitions and reports have recently emerged that he could be handed with an England call-up after two years. 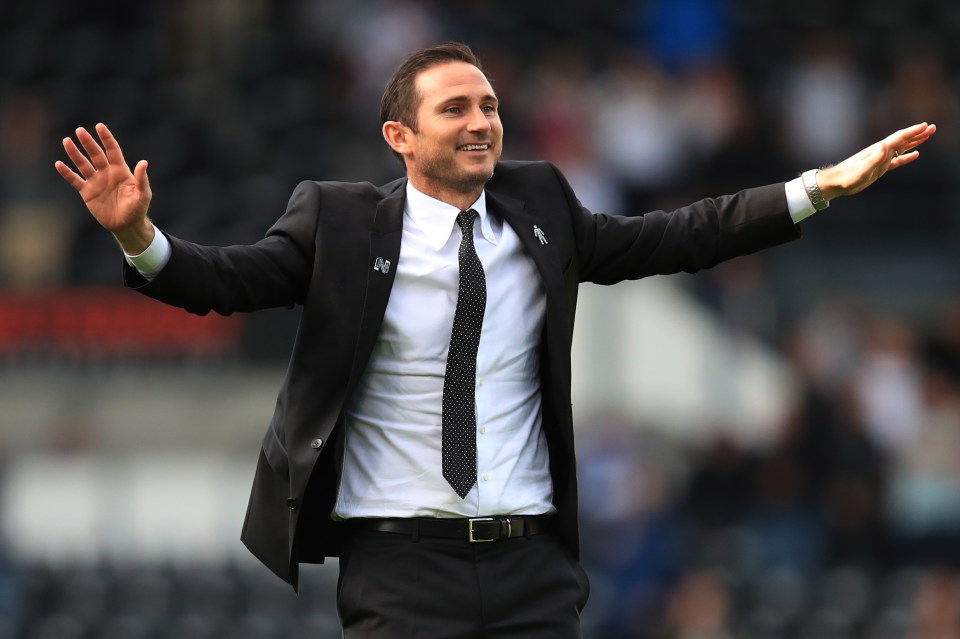 Speaking in a press conference, he said: “He has been out on loan a lot more scoring goals in the Championship. He has been given his chance this year and has taken it really well, scoring goals. He’s infectious in how he trains around the group with a great personality, giving defenders problems, even against Brighton at the weekend when he didn’t score. His performance was great. He also has more to do. On their international futures it is not my place to tell them what to decide. I never would do with a player.”

Abraham contributed successive braces before the previous international break but that was not sufficient to get the call-up from Gareth Southgate. He has since bagged a hat-trick against Wolverhampton Wanderers on the road and there are suggestions that he could be considered for the Three Lions for the forthcoming internationals.

Chelsea have experienced a mixed beginning to the season but Lampard has nonetheless earned plaudits with a number of youngsters getting the chance to make an impression. Among those, Abraham, Mason Mount, and Fikayo Tomori are regarded as genuine starters for the team while the likes of Callum Hudson-Odoi, Reece James and Marc Guehi are also expected to feature during the course of the campaign.

At present, the west London giants are seventh on the table with 11 points on the board but there are positives from the fact that there are just one point behind the top four. In terms of the Champions League, they have succumbed to a defeat to Valencia during the curtain-raiser but can make up with five more games during the group stage.